Discover the story behind the art: Michelangelo’s Sistine Chapel Exhibition 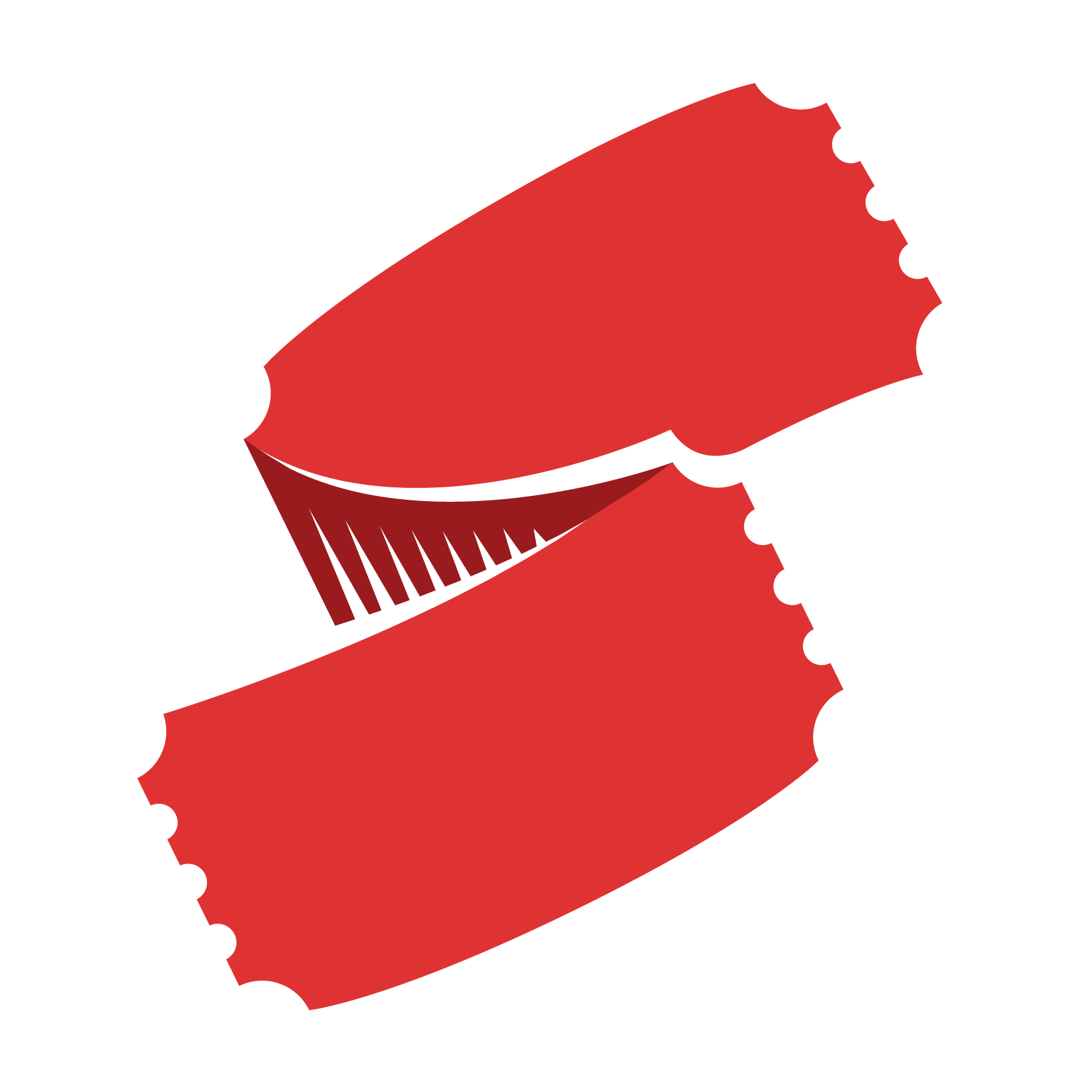 If you are an art lover, then you know that the Sistine Chapel holds some of the most iconic works of art ever created. Masterpieces painted by Michelangelo over 500 years ago live there and they still stand as a symbol of artistic expertise today.

Thanks to Michelangelo’s Sistine Chapel: The Exhibition,  you can view the Sistine Chapel artwork like never before. This unique exhibit provides you with a chance to experience it firsthand!

Before you go see it for yourself, read up on the backstories behind the incredible art pieces for a crash course in history.

The Creation of Adam

‍‍
The Creation of Adam, perhaps the most famous painting in the entire exhibit, features God and Adam reaching out their hands towards each other. This painting represents both a human’s relationship with religion, as well as humanity’s place within nature. Michelangelo used his very own unique interpretation of classical figures to represent these concepts. His use of movement, light, colour, and depth has been praised for centuries for its captivating beauty and skillful execution.

‍
The Last Judgement covers an entire wall inside the chapel and depicts characters surrounded by angels who are seen weighing souls on a scale. Michelangelo used bright colours to bring attention to certain parts of the painting such as the character’s faces, or the individuals ascending. He also used intricate details such as facial expressions or complex patterns in clothing to create a realistic scene that viewers can relate to.

‍
The ceiling frescoes depict nine stories that include pieces such as Noah’s sacrifice, The Great Flood, The Separation Of Light And Darkness and The Creation Of Eve; among many others. Michelangelo used bright tones combined with deep shadows in order to make these images come alive on the ceiling, a technique that can be seen up close at the exhibit. His innovative approach was revolutionary at that time and inspired a new wave of artists who followed in his footsteps for centuries afterwards.

Now that you know all of the details, you are ready to see these pieces up close and at your own pace, something you can’t even do at the Sistine Chapel in Vatican City!

The Sistine Chapel Exhibit is in Ottawa until January 22nd and is coming to Toronto on February 3rd for the first time!

Don't miss out on your chance to see this walk-through exhibit- get your tickets today!